One of the best ways to protect and preserve our precious eyesight is to focus on food. In general, the same plant-based, antioxidant-rich diets that defend against heart disease and cancer also contribute to eye health by reducing the risk of cataracts and macular degeneration—the two most common age-related causes of vision loss.

However, two specific nutrients—lutein and zeaxanthin—deserve special attention. These compounds uniquely concentrate in the macula, the centrally located part of the retina responsible for visual acuity, and are most vulnerable to oxidative damage from light exposure.

Both are members of the carotenoid family, a large group of powerful antioxidant nutrients found mostly in fruits and vegetables, especially those with dark green, deep yellow, red and orange pigments.

According to the National Eye Institute and the American Optometric Association, lutein and zeaxanthin help absorb damaging ultraviolet light from the sun, as well as blue light from computer screens, digital devices and LEDs.

“Think of lutein as a sort of sunblock,” says Elizabeth Johnson, research associate professor at the Friedman School of Nutrition and Science Policy at Tufts University, in Boston. Speaking at the Academy of Nutrition and Dietetics annual meeting in Washington, D.C., last fall, Johnson described the yellow macular pigments—lutein and zeaxanthin—as “internal sunglasses” that protect the eyes’ photoreceptor cells. “Yellow pigment absorbs blue light,” Johnson explains. The greater our macular pigment density, the more protection we have against light damage, and the better our visual function.

As a bonus, macular pigment density also aligns with improved academic performance and cognitive function across our lifespan, reports Naiman Khan, Ph.D., a registered dietitian and director at the Body Composition and Nutritional Neuroscience Lab at the University of Illinois at Urbana-Champaign. Because lutein is actively transported into breast milk, Johnson suspects the compound is important to infant eye and brain health.

Despite solid scientific evidence confirming the benefits of lutein and zeaxanthin, there is no official recommended daily allowance. Johnson explains that Americans typically consume less than two milligrams per day, falling short of levels needed to enhance visual and brain function and slow the progression of age-related eye diseases. Her advice: Eat foods that provide between six to 10 milligrams of lutein and two milligrams of zeaxanthin each day.

The same is true for egg yolks (0.2 milligrams per large egg). In a study of 33 older adults, published in The Journal of Nutrition, researchers found that consumption of one egg a day for five weeks significantly increased blood levels of lutein and zeaxanthin without raising cholesterol levels.

According to the National Eye Institute and their Age-Related Eye Disease Studies (AREDS), additional nutrients that benefit eye health include vitamins C and E, and omega-3 fatty acids.

When it comes to eating for eye health, here’s some more insightful advice:

2 Become familiar with the best food sources of lutein and zeaxanthin: lpi.OregonState.edu/mic/dietary-factors/
phytochemicals/carotenoids.

3 Obtain a physician’s approval before taking eye health supplements, and compare their effectiveness, safety and cost at ConsumerLab.com.

Melinda Hemmelgarn, the “food sleuth”, is an award-winning registered dietitian, writer and nationally syndicated radio host based in Columbia, MO. Reach her at FoodSleuth@gmail.com. Tune into Food Sleuth Radio through iTunes, Stitcher and KOPN.org.

Eat a Rainbow of Color for Healthy Eyes 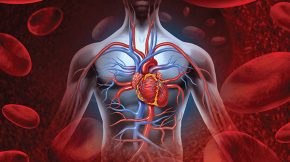 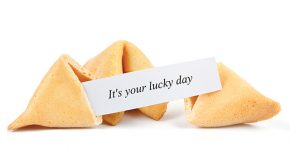 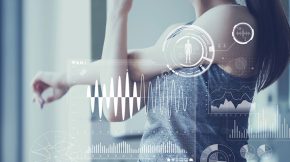 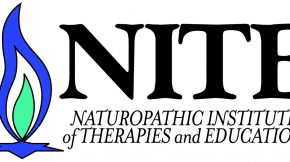 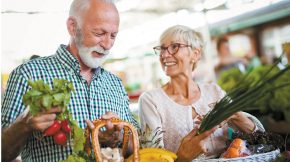