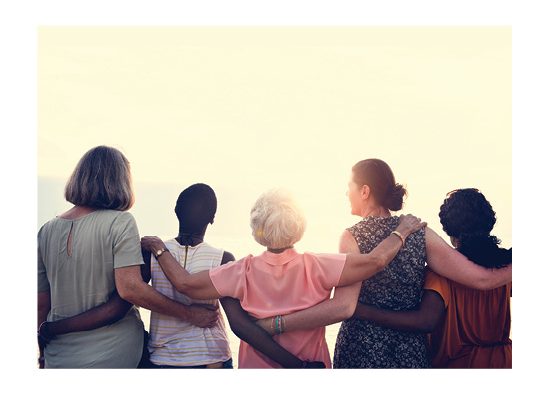 The U.S. Surgeon General’s warning on cigarettes hasn’t prevented individuals from smoking, nor has the U.S. Food and Drug Administration (FDA) list of risks and complications associated with breast implants kept women from undergoing voluntary breast augmentation. Since 1997, the number of saline- and silicone-filled breast implant surgeries has tripled. According to the National Center for Health Research (NCHR), more than 400,000 women and teenagers undergo breast implant surgeries every year, with 75 percent for augmentation of healthy breasts and 25 percent for reconstruction after mastectomies.

The marked increase in surgeries implanting these Class III “high risk” medical devices includes many women that undergo procedures to replace old implants that have broken or caused other problems. An estimated 40,000 U.S. women a year have the surgery to remove the implants entirely. These “explants” stem from a variety of issues, from rupture or delayed wound healing to broken implants that have caused breast pain, capsule contracture, spontaneous deflation, breast lesion, infection, wrinkling/scalloping and necrosis.

Another reason for removal is the growing concern about the reported incidence of breast implant-associated anaplastic large cell lymphoma (BIA-ALCL), a treatable T-cell lymphoma, and breast implant illness (BII) associated with both silicone and saline implants.

The FDA first sounded the alarm about the rare lymphoma in 2011, linking it to implants with textured, Velcro-like outer shells. In February, the federal agency issued a letter to healthcare providers seeking to increase awareness “about an association between all breast implants,
regardless of filling or texture,” and BIA-ALCL. On the issue of BII and other problems reported by women with implants, the FDA has remained largely silent, suggesting that “studies would need to be larger and longer than these conducted so far.”

However, the number of women
with implants reporting health problems has prompted the FDA to demand that
two manufacturers of the devices conduct
proper long-term health studies. The agency sent out letters in March warning
of deficiencies in FDA-required research and the possibility that their products could be taken off the market.

The move is considered to be a victory for patient activism. Facebook.com/groups/HealingBreastImplantIllness has become a sanctuary for more than 68,000 women that report a range of symptoms associated with BII. Nicole Daruda, of Vancouver Island, Canada, says she created the group to support women that visited her website, HealingBreastImplantIllness.com, where she told her personal BII story that began with implant surgery in 2005. “I never anticipated an avalanche of women’s stories about the symptoms that I endured before having my explant surgery in 2015.”

After hearing from other women, Daruda felt affirmed in her suspicions that implants had caused her fatigue, brain fog, memory loss, headaches, joint and muscle pain, hair loss, recurring infections, swollen lymph nodes, rashes, irritable bowel syndrome and problems with thyroid and adrenal glands. “I believe that various doctors pigeonholed my symptoms into the category of autoimmune disorders because few general practitioners are aware of BII.”

Diana Hoppe, M.D., a board-certified OB/GYN in Encinitas, California, never heard of BII until earlier this year. “Doctors rely on published, evidence-based study results, and while there are none linking connective tissue disorders and breast implants, I suspect that the outcomes of studies conducted by breast implant manufacturers are equally as suspicious as the outcomes of studies done by the manufacturers of cigarettes.”

One longtime BII combatant says, “My body mounted an all-out war, in the form of a foreign body immune response.” She learned about BII from Tinyurl.com/BreastImplantIllness, but is unable to afford the explant surgery that would remove the apparently toxic invaders.

NCHR reports that at the time of explant surgery, approximately three out of five women have had implants and their unhealthy symptoms for 10 years or more. After explant surgery, 89 percent of the women report improvement. However, explant surgery is just the first step.

Daruda used chelation and the protocols of Gerson Therapy, a natural treatment that activates the body’s ability to heal itself through an organic, plant-based diet, raw juices, coffee enemas and supplements. “It took me four years to recuperate,” she says. “It didn’t take that long to know the lesson I wanted to share with other women: Self-love and self-worth are more important than society’s false concepts of beauty. The essence of who we are is not tied to any body part.”

Linda Sechrist is a senior staff writer for Natural Awakenings. Connect at ItsAllAboutWe.com. 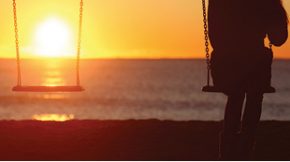 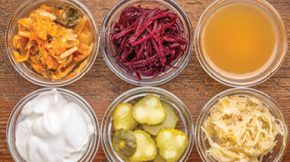 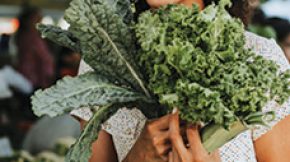 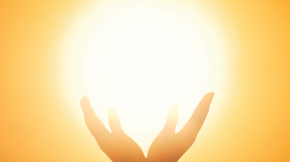