The myth got its start in 1948 when Ancel Keys reported that cholesterol in the diet was the cause of heart disease. He had data from 21 countries that showed no correlation between fat consumption and heart disease. However, he cherrypicked the data from seven nations that supported his hypothesis. This was before LDLs and HDLs were discovered!

In 2021 Malcolm Kendrick, M.D. published The Clot Thickens in which he describes the process leading to plaque formation (also known as atherosclerotic heart disease) as Endothelial Damage. This theory is a compelling, scientific alternative to the cholesterol myth and was supported in a 2018 article in Expert Review of Clinical Pharmacology by Kendrick, Ravnskov, et. al.:

“The idea that high cholesterol levels in the blood are the main cause of CVD (cerebro-vascular disease) is impossible because people with low levels become just as atherosclerotic as people with high levels and their risk of suffering from CVD is the same or higher. The cholesterol hypothesis has been kept alive for decades by reviewers who have used misleading statistics, excluded the results from unsuccessful trials and ignored numerous contradictory observations.”

Despite the fact that LDL-C is routinely referred to as ‘bad cholesterol,’ we have shown that high LDL-C levels appear to be unrelated to the risk of CVD for those with familial hypercholesteremia and in the general population and that the benefit from cholesterol-lowering drugs is questionable.

Kendrick and others build a compelling case describing CVD as a process (as opposed to a disease with a single cause) with many contributing factors. To successfully address this common, devastating condition, it is necessary to address the actual causes. Focusing on what causes damage to the lining of blood vessels (endothelium) is a much more effective way to understand the process and lead to better prevention and treatment. Kendrick’s key factors that lead to endothelial damage include raised blood sugar/diabetes; mental illness/use of steroids; smoking; air pollution; raised blood pressure; periodontal disease; drugs, cocaine; prescription drugs used to lower stomach acid; and homocysteine.

The list is primarily diet and behavior, which can be changed. To prevent, minimize and even reverse CVD, work with nutrition, exercise and functional medicine to optimize blood pressure, glucose and homocysteine.

Blood sugar problems are primarily due to eating excessive sugars and starches. Kendrick quotes a study by general practitioner Dr. Davin Unwin looking at 200 patients on a low-carb diet over a 6-year period published in BMJ Nutrition. It’s titled “Insights from a general practice service evaluation supporting a lower carbohydrate diet in patients with type 2 diabetes mellitus and prediabetes.” His main results include:
• 46 percent drug-free diabetes remission
• Significant improvements in weight, blood pressure and lipid profiles
• 93 percent remission of prediabetes
• Older patients do as well as younger ones
• Those with the worst blood sugars saw the greatest improvements
• Four individuals came off insulin all together

Kendrick states: “Yes. High fat low carbohydrate diets work in reversing diabetes. Nothing else gets close.” He notes that blood sugar problems can also be aggravated by stress.

In The Clot Thickens, Kendrick explains percentage improvements from various actions can be difficult to internalize. He states that estimates of how much life expectancy is gained or lost puts things in a more understandable and actionable perspective.
• Smoking -10 years
• Raised blood sugar/diabetes -20 years
• Regular exercise +5 years
• Sunbathing +10 years
• Taking statins for 40 years +1 MO. 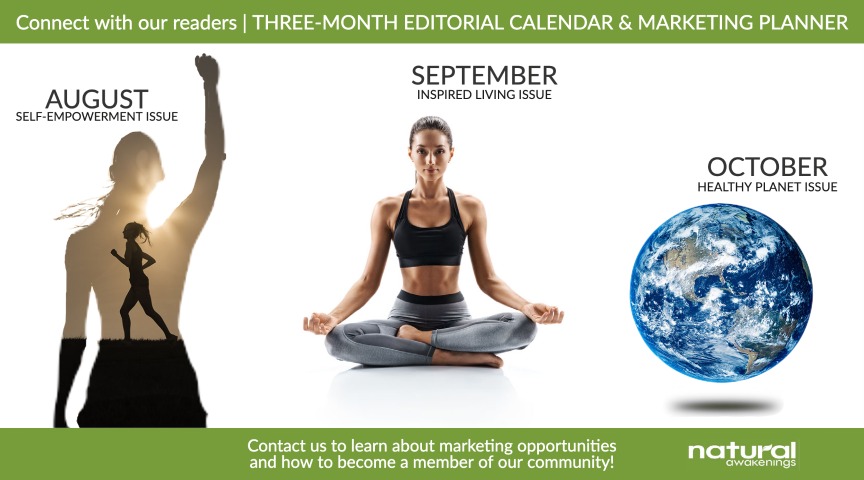 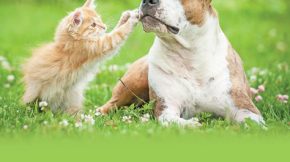 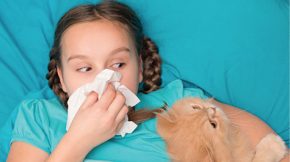 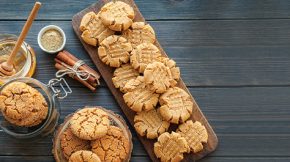 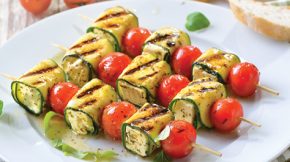 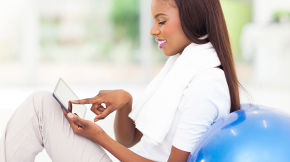