Pre-Wired for the Future﻿

Pre-Wired for the Future﻿

The Congress for the New Urbanism, a Washington, D.C.-based advocacy nonprofit, has some decisive views about what makes a walkable community: “complete streets” that are designed for bicyclists, pedestrians and transit. What
it doesn’t have is cars—at least not those with tailpipes.

City planners are increasingly designing green buildings without parking, and mandating—where it exists—that wiring for zero-emission electric vehicles (EV) is part of the plan. Oslo, Norway, for instance, has become known as the electric car capital of the world, yet it has also replaced considerable on-street parking with bike lanes and sidewalks. Its city center went mostly car-free this year, and according to Fast Company magazine, it’s a huge success: “Parking spots are now bike lanes, transit is fast and easy, and the streets (and local businesses) are full of people.”

Until recently, a new apartment building without parking was unthinkable, but architects are now contemplating—and building—just such new
construction. A 13,000-square-foot, mixed-use development in Boston is
being built with 16 rental units—and
no onsite parking. Boston is a transit-friendly city and the complex is just a quarter mile from a Red Line subway stop. The city is a hub for what the Transit Oriented Development (TOD) Institute,
a project of the U.S. High Speed Rail
Association, calls “the creation of compact, walkable, pedestrian-oriented, mixed-use communities centered around high-quality train systems.”

Also proposed in the city is a five-story, 56-unit apartment building that features a gym, media room, a rack for several dozen bicycles—but no parking. The structure is adjacent to the Red Line, and the plan aligns with efforts by the
Boston Planning and Development Agency to reduce—to zero in some cases—the ratio of units to parking spaces.

The Boston Redevelopment Authority has expressed concern that the residents of buildings without parking will simply add to congestion on neighborhood streets, but a report by Atlantic Cities (now called CityLab) found that 45 percent of residents in five census tracts around one proposed
car-free Boston building didn’t even own cars, so a possible “no cars” covenant could be part of a lease.

According to the Smart Growth America report Empty Spaces, most TOD developments build reduced parking lots, yet even those turned out to be too big; on average, its study of five such developments shows they were 58 to 84 percent occupied.

Wiring for EVs: It’s the Law

It can be expensive to retrofit buildings with wiring for electric cars, because “trenching” under existing
pavement is usually required. A California Air Resources
Board report in 2015 put these costs per building at between $3,750 and $6,975, and that’s just for the wiring. Costs are
reduced 64 to 75 percent if the buildings are wired when
they’re built, according to an Energy Solutions/Pacific Gas
and Electric report.

California has become the leader in requiring EV prewiring in new construction of multifamily dwellings and nonresidential developments. The state began requiring wiring for Level 2 (240-volt) EV charging in 2015.

Chelsea Sexton, a Los Angeles-based electric car advocate and advisor, backs the state law, with caveats. “Where there is parking included,” she says, “most buildings and public lots should be pre-wired for EV charging—while it is the most cost effective to do so and preserves the most flexibility for that property going forward.”

It’s not just California. Atlanta passed a city ordinance in 2017 that will require all new residential homes and public parking areas to accommodate EVs. Some 20 percent of the spaces have to be ready to be connected. In Washington state, 5 percent of parking spaces in new construction have to be wired for EVs. In Colorado, which has the goal of nearly a million EVs on state roads by 2030, the cities of Denver, Fort Collins, Boulder and Aspen all require new one- and two-family residential construction to be EV-ready. There are also EV-friendly laws in New York City, Hawaii, Oregon and Montgomery County, Maryland.

Tom Saxton, the chief science officer of the Plug In America advocacy group, based in Los Angeles, says, “It’s super-important to prewire for EVs. New buildings will last for 50 to 100 years, and in that time, EVs will become a much bigger slice of our transportation future than they are now.”

Jim Motavalli, of Fairfield, CT, is an author and freelance journalist. Connect at JimMotavalli.com. 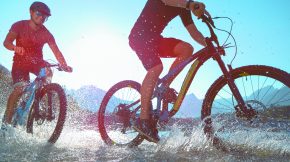 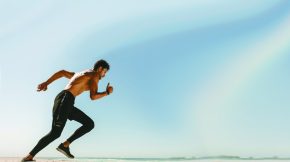 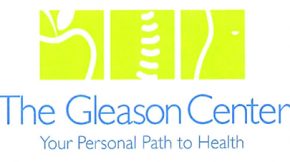 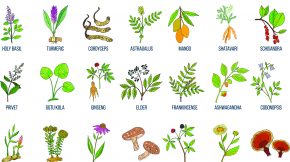 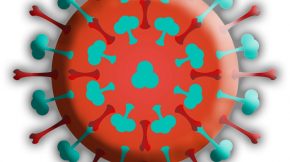