This healthier version of buffalo wings is meat-free and baked instead of fried, but full of flavor and spice. It can be eaten plain or, as Sroufe recommends, as a Buffalo Po’ Boy sandwich, served on a whole-grain hoagie or sandwich buns with cabbage and peanut slaw.

Preheat the oven to 375° F. Combine everything except the cauliflower in a large bowl.

Place the coated florets on a nonstick baking sheet in a single layer. Bake for 25 minutes or until golden brown.

Inspired by the Italian restaurants of her Staten Island neighborhood while growing up, Naik has created a vegan version of this Italian favorite. Pour about 1 Tbsp neutral oil into a medium or large nonstick skillet. Heat over medium-high flame. Meanwhile, score the meat of the eggplant in crosshatches. Do not to cut all the way through the skin.

Place eggplant slices meat side down into the hot skillet and cover with a lid. After 3 to 4 minutes, check the eggplant to be sure it’s turning golden brown; if it looks charred, lower the heat. Cover with lid and continue cooking for another 5 minutes. Flip eggplant slices (meat side should be tender and able to pierce with a fork).
Sprinkle with a bit of kosher salt, cover with the lid and cook another 4 to 5 minutes. Eggplant should be very soft, fork tender and cooked, but not falling apart. Remove from pan.

Once super-fragrant, pour in the jar of sauce and a sprig of basil and water. Lower the heat to medium-low. Add sugar, tomato paste, salt, black pepper and chili flakes. Mix until incorporated and smooth. Once the sauce starts bubbling, add eggplants meat side-up.

Cover the lid and simmer for 2 to 3 minutes. Put cheese slices on top of the eggplant and close with the lid. While the cheese is melting, toast breadcrumbs in a separate pan. Sprinkle in salt and freshly ground black pepper to taste. Toast until golden brown and crispy. Turn off heat.

Remove lid from eggplant and once cheese is fully melted, top with breadcrumbs and fresh basil, and remove from heat. Serve with Italian crusty bread. 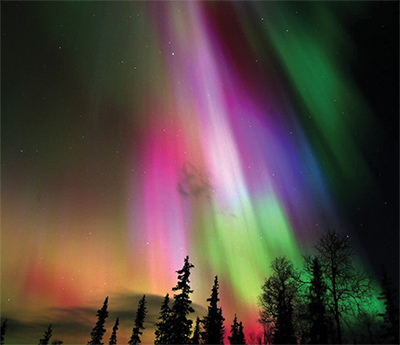 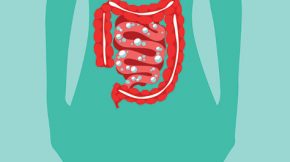 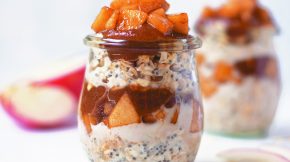 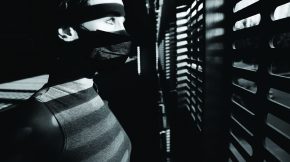 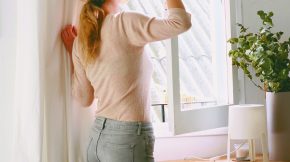 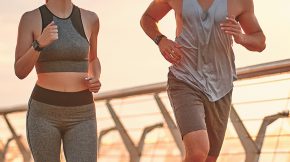