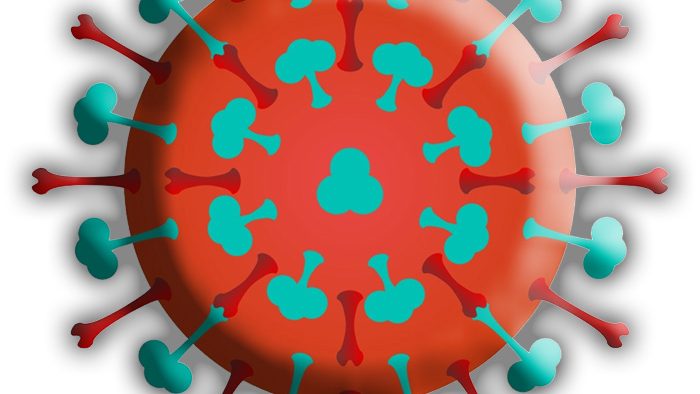 Viruses are tiny bits of DNA that inject themselves into cells and then travel to the cell’s nucleus and insert their code into the DNA. They order the cell to make more viruses and then self-destruct, spreading the infection. Because they propagate inside the host’s cell, they are hard to treat without damaging the cell. David Brownstein, M.D., documents his clinic’s approach to preventing and treating viral illness in A Holistic Approach to Viruses. This book covers the innate and adaptive branches of the immune system in an easy-to-understand way. For over 20 years the author and his partners have used a wholistic approach with great success by focusing on Vitamins A, C, D, the mineral iodine along with hydrogen peroxide and ozone as adjunct treatments.

Dealing with viruses involves both reducing their infectiveness and limiting the host’s inflammatory response. Vitamin A affects both components and is essential for both innate and adaptive immune function and the normal function of the linings of airways and GI tract. Low vitamin A can make it easier for viruses to penetrate the oral and nasal mucosa. Vitamin A is helpful in many inflammatory conditions that involve the lungs, skin and GI tract and deficiency can lead to increased mortality during times of infection. The water-soluble form of vitamin A is called beta carotene and it needs to be converted in the liver to the active, fat-soluble form. This process is only 5 to 10 percent efficient, so it is best to get A in the fat-soluble form from food or supplementation. Dr. Brownstein recommends high-dose vitamin A for a four-day period at the beginning of an infection. Vitamin A toxicity is possible with long-term supplementation so it is best to work with nutritionally-literate doctor who can test and adjust dosing.

Vitamin C is a well-known immune enhancer. Unlike most animals, humans cannot produce Vitamin C, therefore a sufficient diet of many fruits and vegetables is necessary. Depending on the dose, it can function as either an anti-oxidant or pro-oxidant. Lower doses allow vitamin C to prevent oxidative damage, whereas higher doses allow the immune system to use its oxidative effect to produce hydrogen peroxide to destroy bacteria, viruses, parasites and fungi. Vitamin C also has an anti-clotting effect which can be useful in viruses that produce clots and bleeding. Dr. Brownstein uses vitamin C intravenously when infection is severe. He also recommends oral doses in the range of 3,000 to 5,000 mg per day and, when ill, up to 1,000 mg per hour. If diarrhea occurs the dosage can be reduced. Liposomal vitamin C has been shown to produce blood levels that approach those attained by IV.

Vitamin D deficiency is very common in North America due to seasonal low levels of sun exposure and the use of sunscreens and general sun avoidance. Vitamin D also works on both the infectiveness and inflammatory components of viral infection. It helps the white blood cells identify and remove viruses and damaged cells. It also reduces inflammation as documented by lowering inflammation markers C-Reactive protein and IL-6. Dr. Brownstein uses a short-term dosing of 50,000 units per day for the first four days of an infection. It is recommended to have blood levels checked regularly and to keep it in the upper end of the normal range.
Dr. Brownstein also recommends iodine for viruses and has used it successfully for decades to address a variety of conditions as documented in his book Iodine: Why You Need It, Why You Can’t Live Without It. This little-used mineral is very important to a normally functioning immune system. Iodine is required for normal white blood cell function. It has potent anti-microbial properties and is even used in the sanitizer used prior to surgery.

Dr. Brownstein also describes other anti-viral approaches including nebulized hydrogen peroxide and ozone therapy. A Holistic Approach to Viruses is recommended for anyone who wants to gain a better understanding of how to deal with viral infections from a holistic perspective. 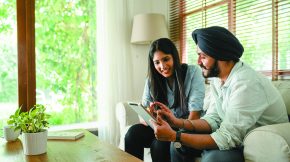 Coronavirus as a Calling
living 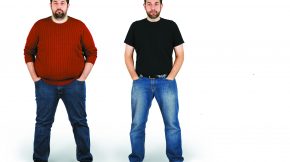 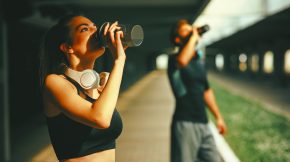 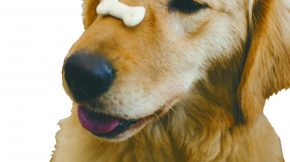 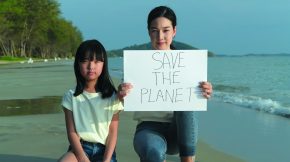