We draw an astounding 22,000 breaths daily, but because breathing is involuntary, we often take it for granted. Transforming breathing into a conscious activity can provide amazing energy, awareness and control, and dramatically improve our mental, physical and creative performances, according to Al Lee, co-author of Perfect Breathing: Transform Your Life One Breath at a Time. That’s 22,000 opportunities to choose health and wisdom every single day.

Lee paints a picture of perfect breathing: “Watch a baby breathe; it looks like there’s a balloon in the stomach that inflates and falls back down. This is belly breathing—pleasant, enjoyable and natural.” During inhalation, the diaphragm pulls down under the lungs, allowing them to expand with air and displace space in the abdomen.

However, “Breathing can fall victim to the same movement dysfunction as any other skill, like running or walking,” says Nick Winkelman, director of movement and education at EXOS, an elite athletic training facility in Phoenix, Arizona. He points to “shoulder breathing”, characterized by a lifting of the shoulders with each shallow sip of air, as a common dysfunction perpetuated by too much sitting.

“Hunching over the laptop or sitting in the car binds up the abdominal region and reduces the possibility of expansion there, so the breath moves higher into the chest cavity,” Lee explains.

Replacing shoulder breathing with belly breathing “creates a cascade of positive effects,” says Lee, including lowering blood pressure and boosting the immune system. Deep breathing also clarifies the mind and is used in nearly every spiritual tradition to achieve deeper states of prayer, meditation and contemplation, he notes. Try these six healing techniques.

Lee’s six-second breath is a simple prescription for stress that can be used anytime, anywhere. Relax the abdominal muscles and inhale for three seconds, breathing through the nose to “disinfect, filter, condition and moisturize the air before it reaches the lungs,” says Lee. Visualize the breath filling the body like a bell, with the flared bottom expanding completely around the waistline. Pause momentarily and exhale through the nose or mouth for three seconds, gently contracting the abdomen to help expel the air. Practice this whenever needed to ease stress or for five minutes daily to establish a slower, deeper breathing pattern.

The yoga breath ujjayi, or oceansounding breath, is achieved by slightly constricting the throat muscles and gently lifting the glottis, so that a soothing hiss is produced when the breath is drawn in through the nose. Dr. Richard Brown, an integrative psychiatrist, associate professor at New York’s Columbia University and co-author of The Healing Power of the Breath, explains the benefits. “Ujjayi creates resistance to air flow, triggering receptors deep within the lungs’ alveoli, which allows more oxygen to be delivered to the cells. It also stimulates the vagus nerve input to the brain, which promotes calmness and clear thinking.”

A recent study from the journal Pain Medicine found that deep, slow breathing, combined with relaxation, effectively diminishes pain. “The nervous system represents a physical or emotional trauma in an unregulated pattern of signals,” says Brown. “But the mind and breath can wash away and rewire that pattern.” Practice target breathing, a technique derived from qigong, by inhaling deeply into the belly and visualizing the breath as a ball of energy which upon exhaling can flow to the place in the body needing healing, advises Lee.

Brown has co-authored a review in the Journal of Alternative and Complementary Medicine describing the neuro-physiological basis and clinical benefits of yogic breathing on depression and post-traumatic stress. Bhastrika, or bellows breath, is a mood-lifting technique wherein one inhales vigorously through the nose while raising the arms above the head, fingers extended, and then forcibly exhales through the nose while pulling the elbows down alongside the ribs with fingers closing gently. Avoid overdoing it, instructs Brown; three rounds of 15 to 20 breaths are sufficient for healthy individuals.

Anxiety attacks often generate feelings of breathlessness, and fixating on each inadequate inhalation reinforces panic. Winkelman recommends 4-2-10 breathing, a technique that emphasizes elongating exhalations. Inhale through the nose for four seconds, hold for two, and then slowly release the breath for up to 10 seconds. Lee explains that after several breaths, the brain will start to shift from reactive emotional thinking to rational problem solving.

“Concentrating on the breath makes it hard to think about the future or rummage around in the past,” says Lee. “It keeps you in the moment, intimately in touch with the mind, body and emotions.”

Lane Vail is a freelance writer in South Carolina.

by Lane Vail
“Many disciplines, from Eastern arts to performing arts and athletics, rely on breathing as the foundation for eliciting the most from the mind and body,” says fitness writer Al Lee. Effective breathing optimizes the delivery of air into the lungs and extraction of oxygen into the bloodstream, both critical for improving athletic efforts. Deep breathing also enhances and balances the autonomic nervous system, inducing a “relaxed state of readiness,” adds Arizona fitness consultant Al Winkelman.

When an athlete breathes into the belly, the shoulders remain relaxed, the spine neutral and the ribs positioned over the hips. “This is a great biomechanical position to move and take an impact,” says Winkelman, adding that a shallow breather, with lifted shoulders and arched back, not only recovers oxygenation slower, but also increases vulnerability to injury.

For rhythmic sports like running, cycling and swimming, Winkelman recommends relaxing into the synchronization of breath and movement. “Tension restricts muscles’ ability to shorten or lengthen, but relaxation allows them to naturally release stored energy. Correct breathing is one of the most important mechanisms by which athletes can unlock tension and relax.”

For sports that require striking a ball or exerting a kick or punch, like tennis, soccer, martial arts and golf, the athlete inhales during the wind-up and momentarily holds the breath as the wind-up peaks. “The exhalation happens during the transition and upon impact, the breath is held again, muscles are tensed up and force is delivered,” says Winkelman. “Breathe in, hold, release, hold.”

Previous Article
Breathe In, Breathe Out: Three Exercises For Better Health
Next Article
Ways To Celebrate Earth Day 2020 From Home 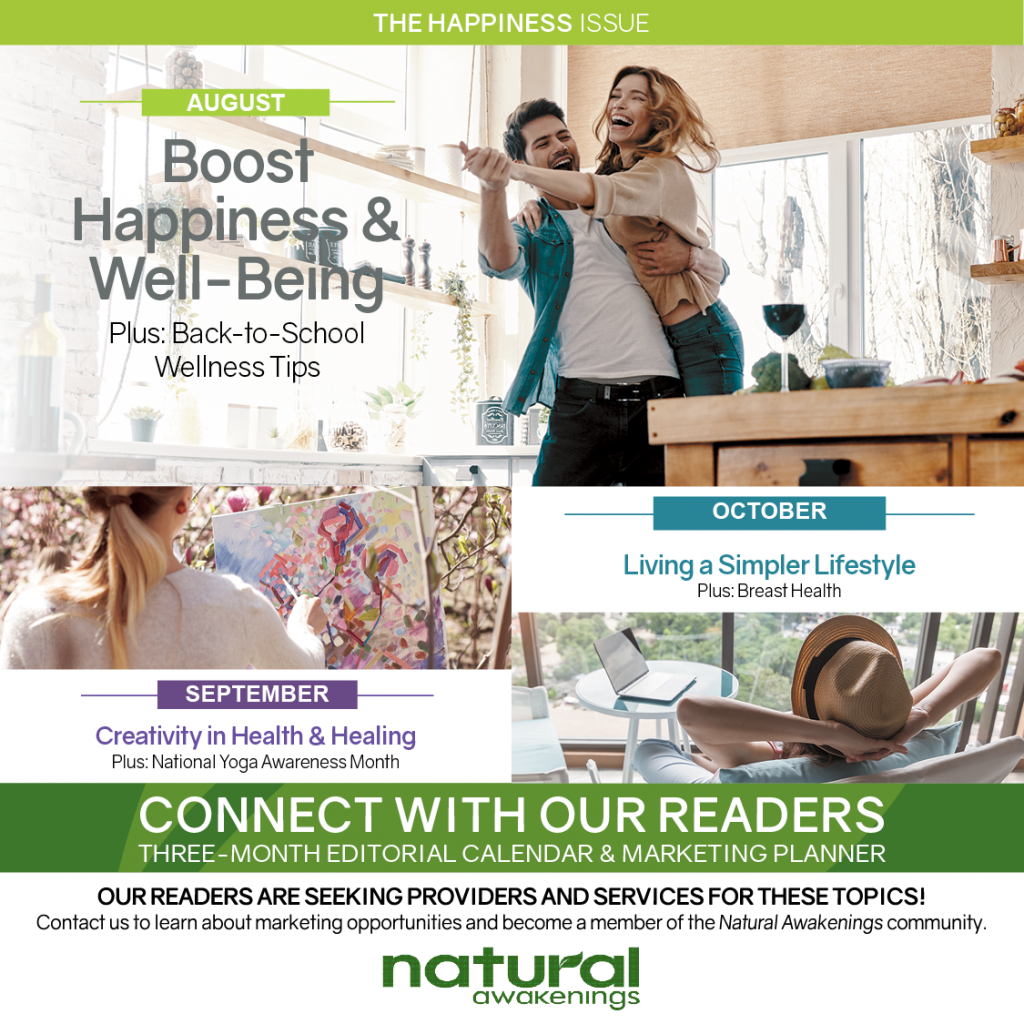 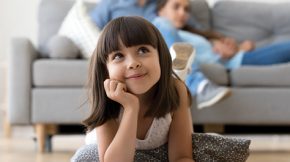 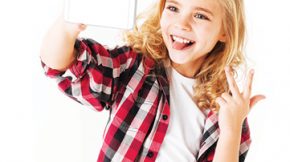 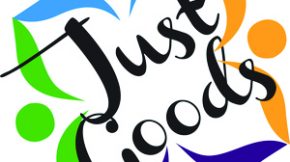 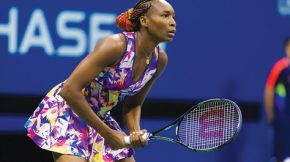 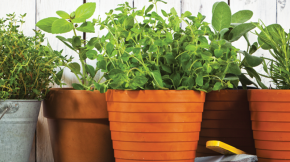