Goats on the Yoga Mat

When 50 to 60 strangers gather in a barn for their first goat yoga experience, it’s a bit awkward and there’s not much interaction—until the goats come in. “It is an immediate icebreaker, and the place suddenly fills with giggles and laughs,” says Sharon Boustani, whose family runs Gilbertsville Farmhouse, in South New Berlin, New York. There is just something about miniature goats walking around on people’s backs while they do yoga that immediately de-stresses people and makes them downright happy, she adds.

It may be fun, but it’s also a form
of serious therapy that’s taken off across the nation and around the globe in recent years. Yoga by itself is proven to help with stress and pain relief, better breathing, flexibility and cardiovascular health. Add goats to the mix and the benefits are compounded by the well-documented benefits of human and animal interaction.

A number of studies, like one published in June by the American Educational Research Association, have shown that spending time with animals can lower blood pressure and decrease levels of the stress hormone cortisol. Other studies from the fields of psychology, animal welfare, counseling and anthropology note that these interactions offer additional positive health impacts and can reduce loneliness, boost moods and increase feelings of social support.

So combining adorable goats with a physically and spiritually beneficial yoga regimen just made sense to Lainey Morse, of Corvallis, Oregon, widely regarded as the mother of goat yoga. In 2015, Morse was diagnosed with a disease and was going through a divorce. “I would go out to my barn or out in the field and just be around my goats,” she says. “I wondered why they didn’t use goats for therapy like they do with horses.”

Goats, she says, have a sense of calm. “When you are around them, you take on that energy, and it’s hard to be stressed out and have anxiety. But they are also really funny animals. They make you laugh.” She started with goat happy hour at her farm, inviting friends she knew were going through issues of their own. “Everybody left happy,” she recalls.

When she discussed it with a yogi friend, goat yoga was born. Morse now has 13 partnerships around the country where others teach the classes and she handles the business end. “For me, it’s still about nature and getting out in nature.” Morse says she’s not quite sure why it took off like lightning, but she guesses it’s just because many people love the interaction.

April Gould and Sarah Williams run their Arizona Goat Yoga classes at the Welcome Home Ranch, in Gilbert, Arizona. It is now a major tourist destination for the state. “Three to four times a week, we walk about 150 people out into one of the pastures,” Gould says. A lot of visitors from out of state return every time they’re in the area, she adds. And many Arizona residents come once, and then bring back friends and family.

“People say it’s the best day of their life. It’s something you kind of have to experience to know why it’s so popular,” says Gould. Those that are more experienced can make it as difficult as they want. “And some people just want to play with the goats.”

For Bisk Education, an eLearning company based in Tampa, bringing goat yoga to its campus was a way to inspire and de-stress employees. “There is a way to integrate wellness into your corporate programs that makes you a differentiator,” says Chief People Officer Misty Brown. “When it comes to a perk, I want to make sure those investments are memorable. It gives Bisk the reputation as more of a progressive culture.”

Boustani calls it an escape experience. “That’s primarily what it is. Yoga in general is kind of geared toward letting go of your everyday worries and trying to come to some peaceful or therapeutic state.”

Introducing something so lighthearted to something that many people take so seriously, like yoga, is interesting to watch, Boustani says. “It is nice to see that even dedicated yogis are so open to it.” 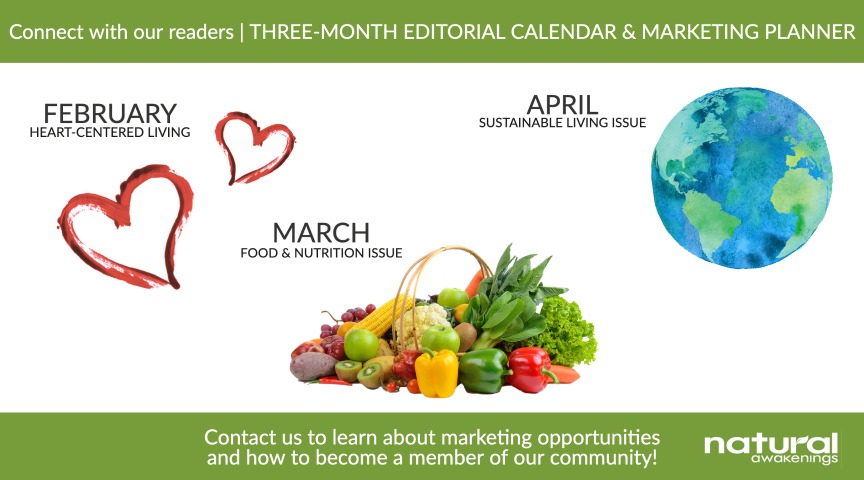 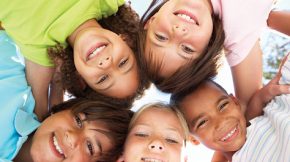 The Pure Joy of Play
kids 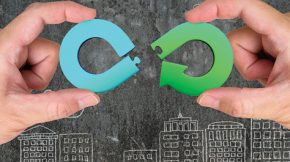 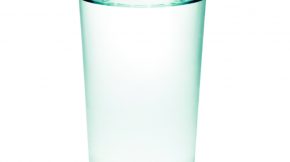 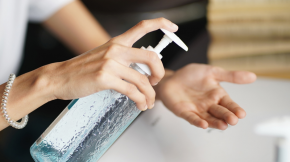 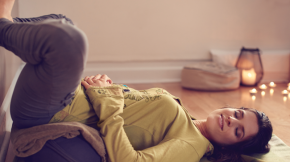