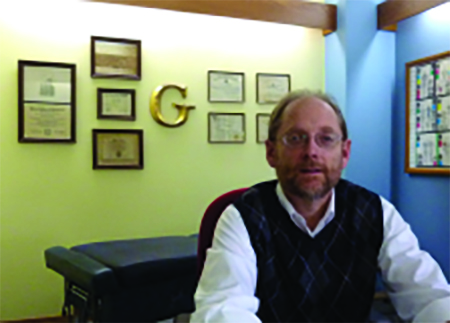 The author of Sickening: How Big Pharma Broke American Health Care and How We Can Repair It, Dr. John Abramson, became a medical doctor in 1982 and has been on the faculty of Harvard Medical School since 1997. He has also served as an expert witness in pharmaceutical litigation and as an unpaid consultant to the FBI and Department of Justice. He brings a unique perspective to the inner workings of the mechanisms between the pharmaceutical, industrial, legislative and regulatory systems.

In the introduction to Abramson’s book, he notes that while America spends trillions on health care, it ranks 68th in the world in healthy life-expectancy (behind China, Cuba and Jamaica). Despite the efforts of many dedicated doctors, drug companies have banded together to control the science, legislation, education and funding of health care in the U.S. This has been done to maximize corporate profits while health-care outcomes are a secondary concern. Abramson notes that only one out of eight new drugs provide genuine lifesaving benefits. That means that seven out of eight don’t and leads to exorbitant cost with little to no benefit.

Abramson also notes that only the U.S. and New Zeeland allow direct to consumer advertising and that most of the revenue for major medical journals comes directly from Big Pharma. We are encouraged to “trust the science” relying on peer-reviewers, medical journal editors and guideline writers who do not have access to the actual data from the trials being reviewed. Readers of these reviews are left to make life-changing judgements based on “unverified data summaries prepared largely by or for the sponsoring drug companies,” according to Abramson. The U.S. comprises just 4.25 percent of the world’s population but holds an astounding 66 to 75 percent of global pharmaceutical profits. This is due to the over-prescription of meds combined with unregulated pricing schemes allowed by U.S. law.

In the first section of Sickening, Abramson covers the tragedy of Vioxx, the fraud surrounding Nuerontin, the truth about statins and the exploitation of diabetes via insulin.

The second section of the book describes in detail how pharma is all about business and profits. Corporations once operated within the bounds of social responsibility, however, starting in the 1980s, government and industry argued that society was best served by “single-mindedly working to maximize shareholder value as measured by the price of shares on the stock market.” A big part of pharma’s business strategy comes from lobbying efforts. In 2016 pharma spent an average of $450,000 on each of the 535 members of the U.S. congress by maintaining three lobbyists for each senator and congressman. Shaping doctors’ beliefs has become the primary job of a pharmaceutical company, spending twice as much on sales and marketing than they do on research. To a large extent these companies control what is published in journals like the Journal of the American Medical Association and the New England Journal of Medicine.

While the book is quite shocking, Abramson’s final section provides hope and suggests that improvements can be made to medical outcomes and reductions in costs. He says that increasing the number of people covered by insurance will have little overall effect. Part of the solution includes major reforms in how research is funded, performed and peer-reviewed; how medications are approved and priced and how doctors are educated and marketed to

Lastly, Abramson recommends that consumers take more responsibility and initiative for their health decisions. This includes questioning the cost/benefit of procedures and medications as well as incorporating a healthy lifestyle. This include exercise, nutrition and steps to maintain mental health.

Sickening is a must-read for all who value their health and need to have a better understanding how Big Pharma is manipulating the health care system. 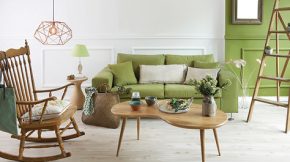 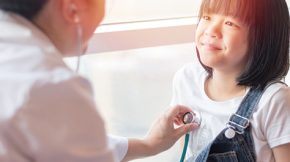 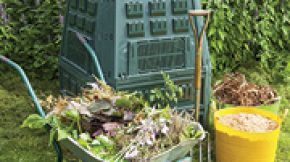 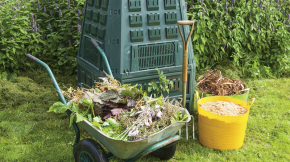